Skip to content
Total
96
Shares
Pin it 96
Share 0
Tweet 0
Share 0
Mariko and Dan’s wedding day was inspired by the greatest writer of all time —William Shakespeare. His work includes some of the most well known love stories ever told. Since this couple's love story is filled with the type of poetic justice most fairy-tales are made of, it was no surprise that their nuptials were inspired by the late, great storyteller. From the “ring pillow” to the table numbers, every detail of this Shakespearean inspired affair was nothing short of breathtaking and filled with the kind of personal and sentimental elements that come from the deepest parts of the heart. The couple chose to be married at the same church—Our Lady of Victory Chapel—as Mariko’s parents, and on Dan’s parents’ anniversary. The bride and her bridesmaids created their bouquets and centerpiece. And the couple letterpressed their own invitations and stationery, adding a memorable DIY aspect to the day! If your hand is already reaching toward your mouse to get to this fabulous Minnesota affair, I won’t stop you – but let me just say one last thing before I send your off into the gallery and beyond… Cadence Cornelious Photographs captured the style, the emotion, and the sweet, sweet love in a way that only they could could do. And the whole thing is magical. Now go! 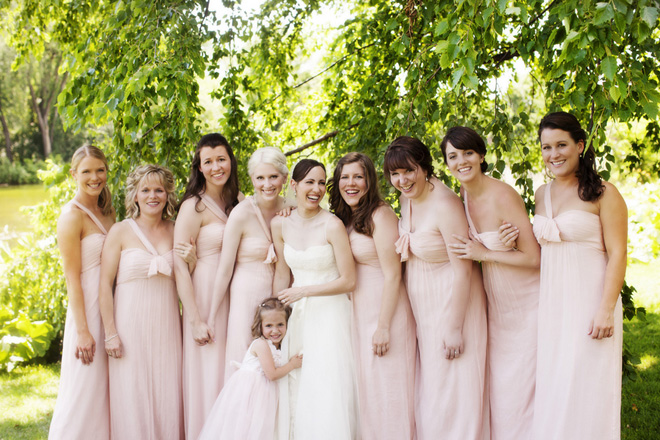 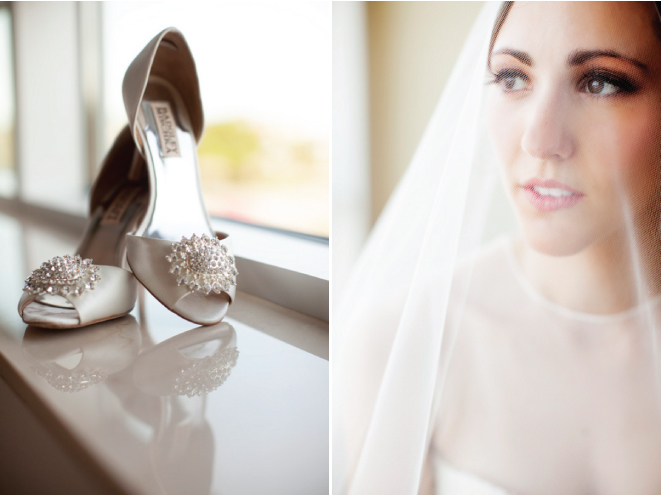 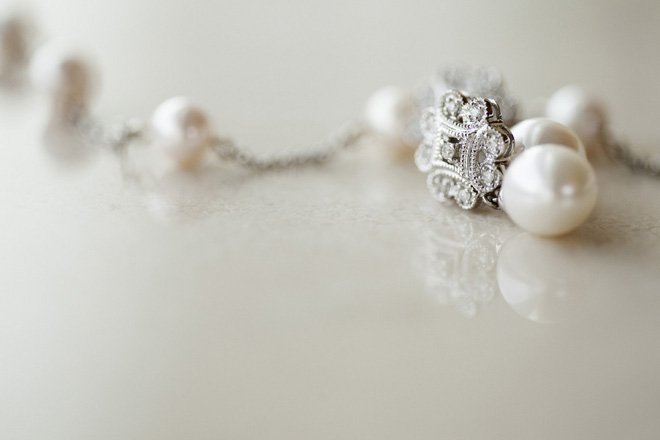 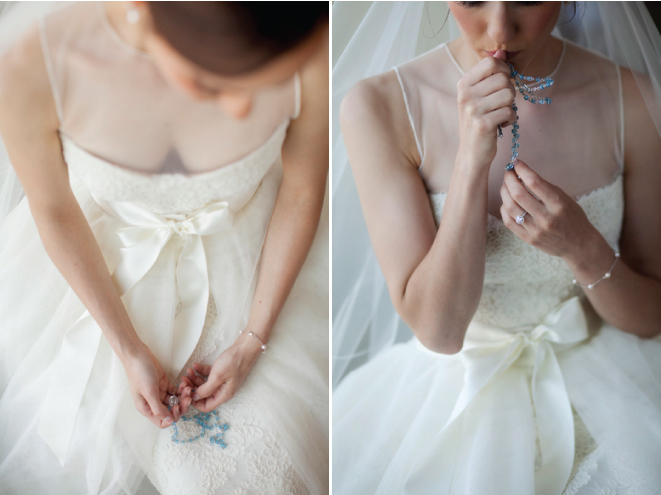 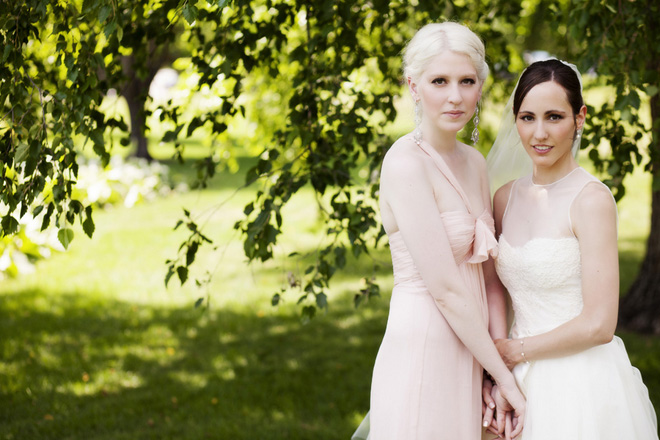 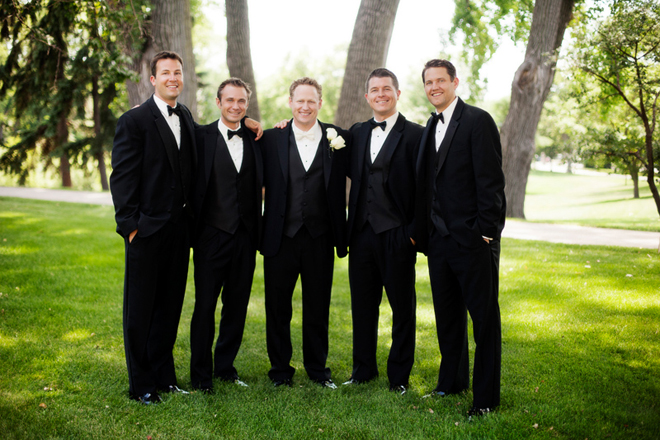 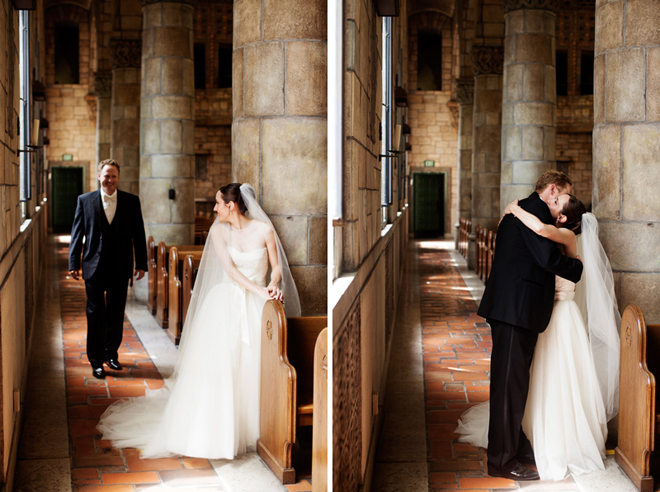 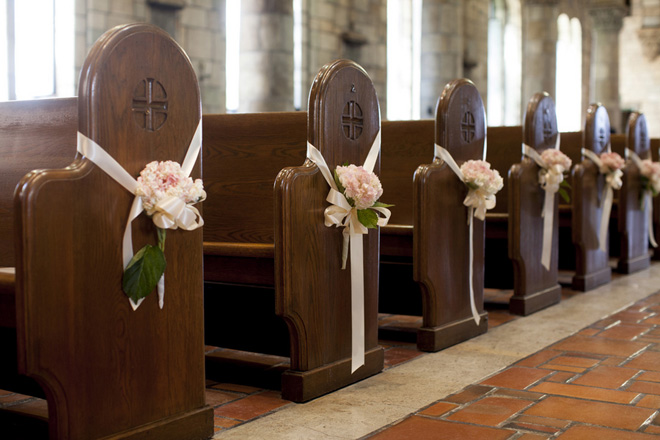 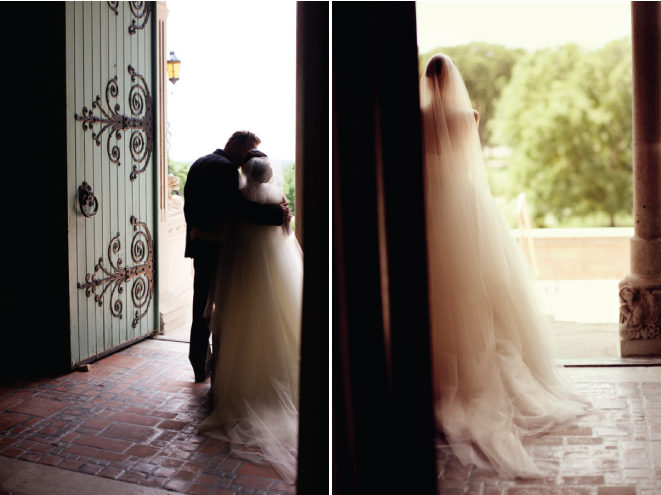 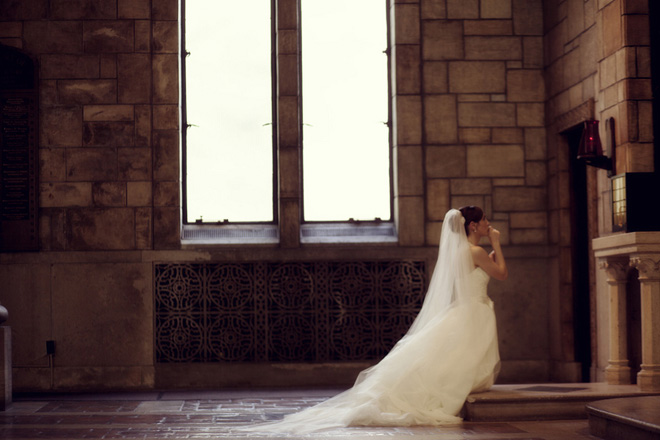 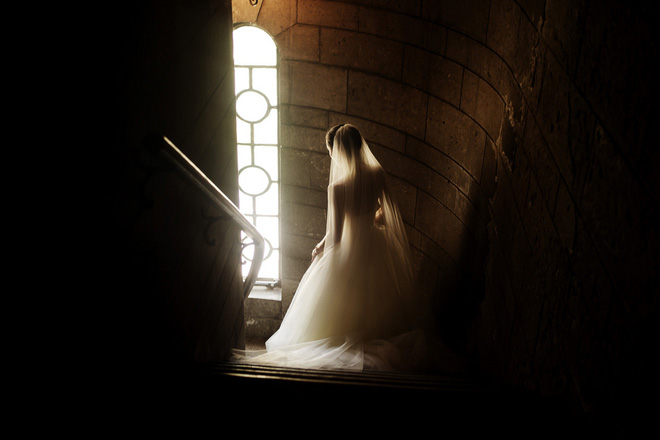 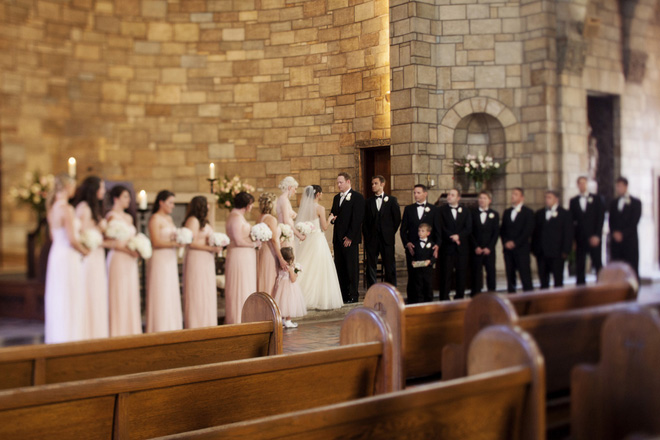 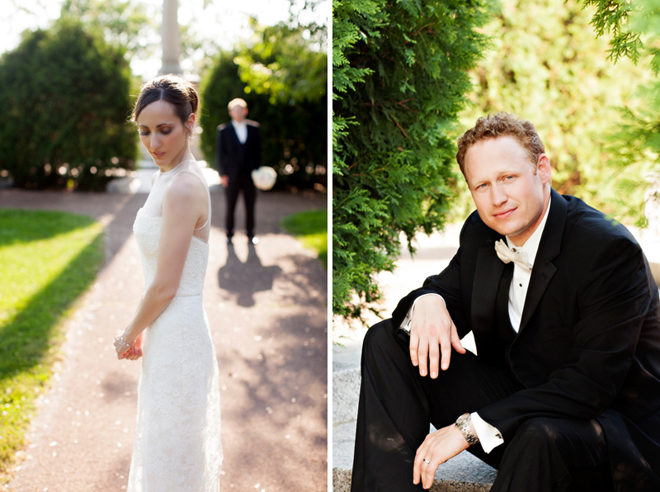 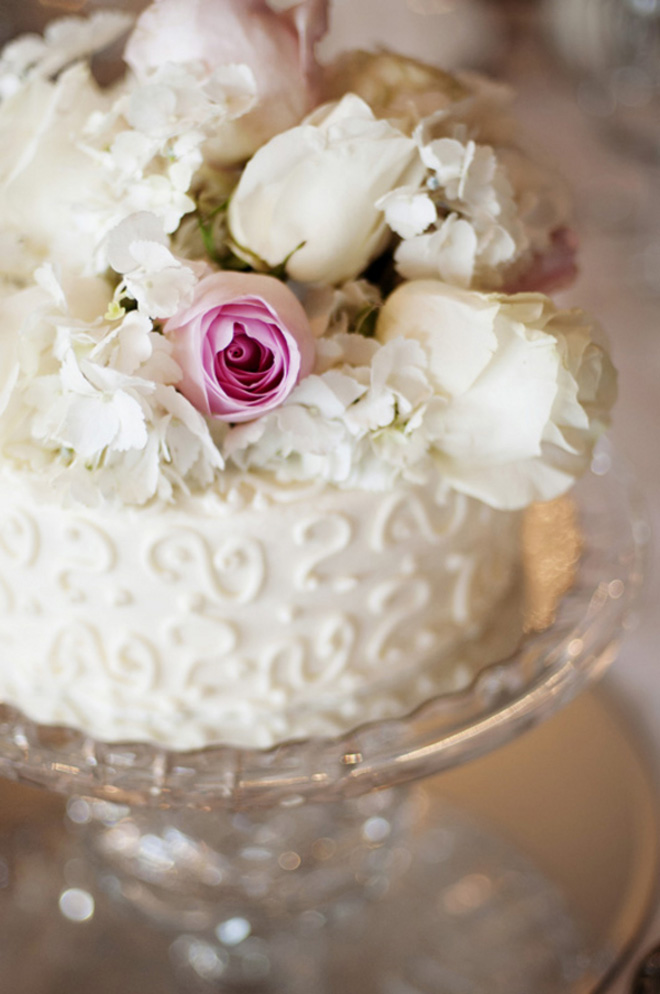 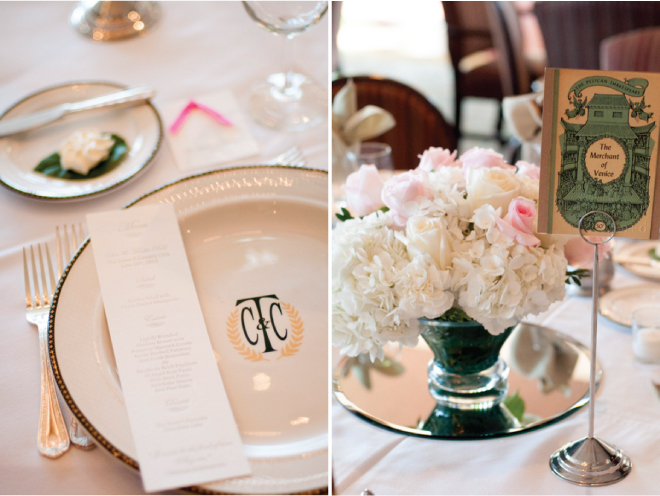 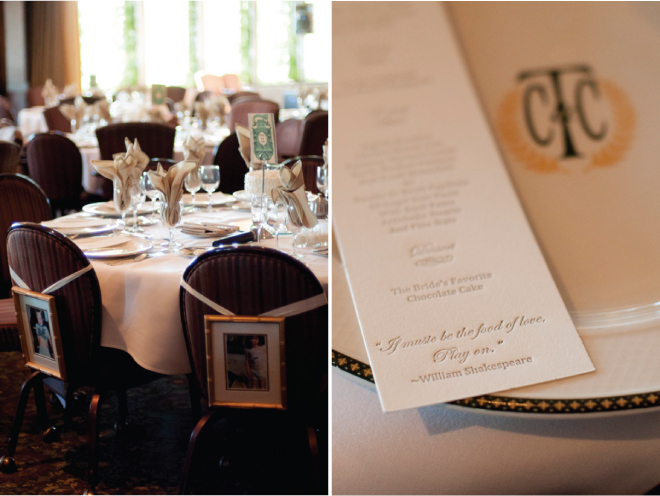 I love the quote by Shakespeare on the menus – “If music be the food of love, Play on” 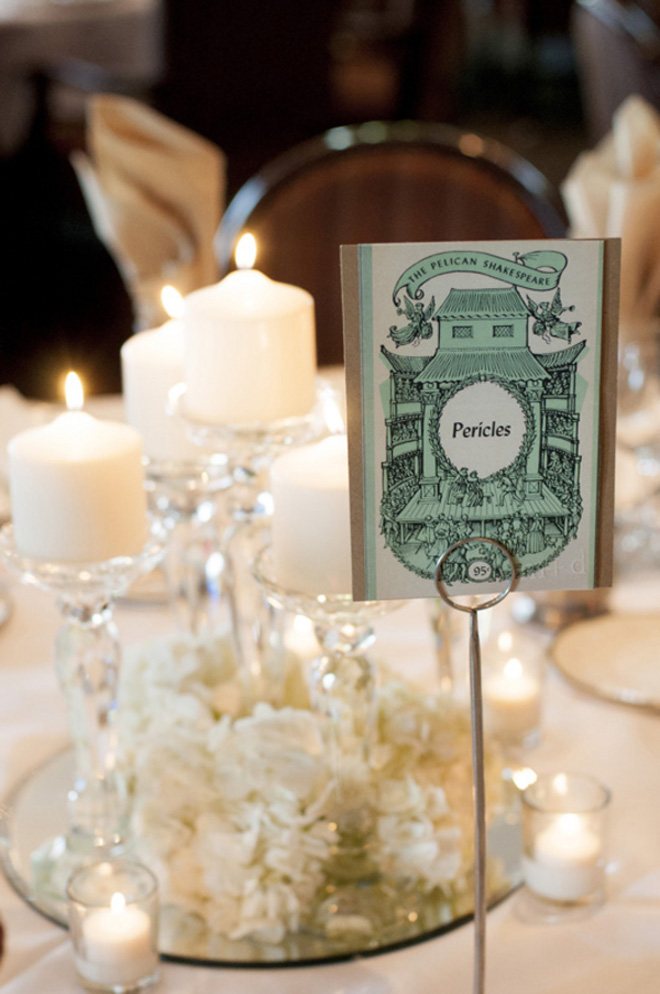 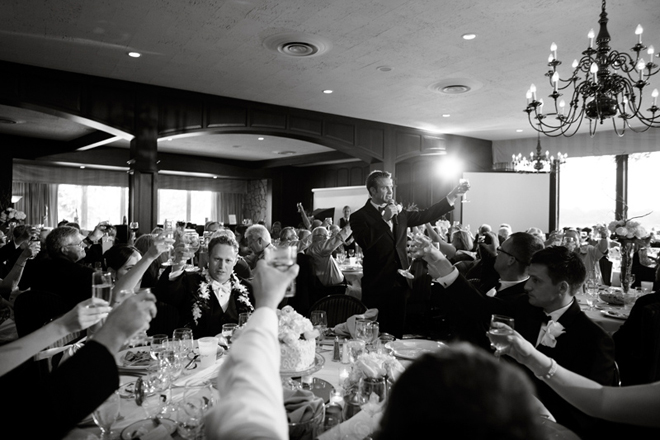 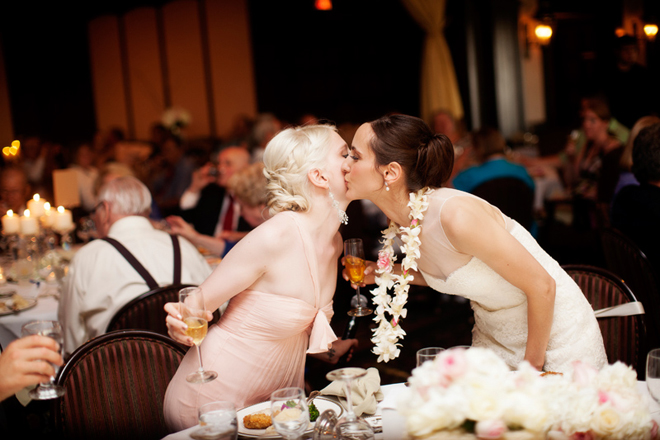 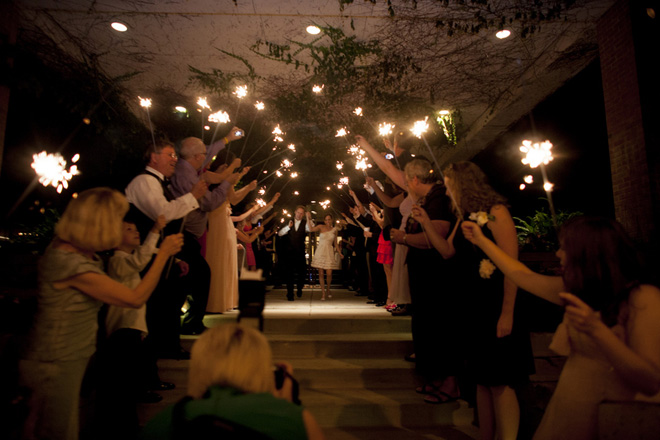 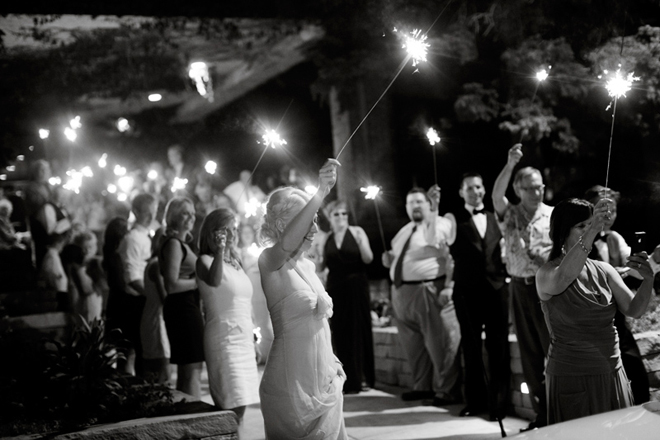 From the Bride, Mariko… There is no way Dan and I would have ever met if it wasn’t for fate. We grew up in different states, went to school across the country from each other and I am an actor and he is a doctor.  But in one of those wonderful moments in life we magically collided.  I was working at The Oregon Shakespeare Festival in Ashland and Dan was in his second year of Medical Residency at a Hospital in Minneapolis.  As fate would have it we both joined Catholic Match, but neither of us paid for an account.  So, when Dan sent me a smile I couldn’t reply to him.  His profile picture was of his whole family and his Mother was holding a plaque.  She had won an award for her volunteer work back home in Fargo.  For some reason I got the idea that I should download and zoom in on the plaque to see Dan’s last name.  I did, and armed with his last name and Med School, I was able to find Dan on facebook.  We were pen pals while I was on the coast and when I finally returned home to Minneapolis we spoke on the phone for the first time.  Both of us called our mom’s the next day and told them we had found ‘the one’.  Dan asked me to marry him on Christmas morning in front of my family and we spent the next year and a half planning from afar.  I started my masters at Yale in New Haven and Dan went to Fargo, North Dakota for work.  We spent our spring break together at Yale using the C & P letter press.  We designed and letter pressed all of our own wedding paper.  Including 2,000 coasters, 250 programs, menus, thank you cards and over 1750 pieces for our invitations.  Dan was a real trooper, he didn’t complain once.  Our theme was Shakespeare, so we used a Shakespeare quote on our invites, menus and our ring bearer brought our rings up the aisle on top of three of our favorite plays, tied together with a ribbon. The plays included the first one Dan saw me in and the first play we saw together. We wanted to honor our parents so we were married in the same chapel my folks tied the knot in 37 years ago, on his parent’s 39 wedding anniversary.  We also wanted to honor all the friends and family members who had been role models for what a strong marriage looks like, so for our first dance we invited all the married couples to join us on the dance floor. My favorite memory of the wedding was designing all the flowers with my maid-of-honor (my little sister) and my God Mother (also my aunt).  We invited my 8 bridesmaids and 8 of my closest girlfriends to help us make everything.  We sat on the floor of our living room and made all the bouquets and flower arrangements together.  My aunt made my bouquet and I carried it with my grandmother’s rosary.  I also had three close girlfriends play the violin, piano and sing for the wedding.  But my favorite personal touch was walking down the aisle to Ave Maria, which my Great Grandmother, Grandmother, Mother and Dan’s Grandma all used. Dan would say his favorite memory was going to buy a driver at the golf store with his best friend the morning of the wedding.
VENDORS
Photography – Cadence Cornelius | Ceremony Venue – Our Lady of Victory Chapel ST Paul Minnesota | Reception Venue – Town & Country Club | Day-of Coordination – Urbane Montage Events | Bakery – yum! Kitchen and Bakery | Band – Synergy | Hair Stylist – Juut  | Bridesmaids Dresses – Amsale | Wedding Gown – Monique Lhuillier | Veil – L’Atelier Couture | Shoes – Badgley Mischka | Submitted via – Two Bright Lights

If you enjoy this article, please help sharing the word by tweeting it or sharing it on facebook and/or pinterest